JDE Global was looking for a way to promote their new Fine Grind Roast & Ground coffee on television as well as online, and the campaign focused on Turkish coffee drinkers in southeastern Europe.

Serbia was chosen as the first country to kick off the promotion, and Hercules were given two options in approaching this project. Either to develop a brand new TVC or try to use current assets to create a new story.

To save time and money, Hercules looked at existing spots to see how we could combine footage from other campaigns along with a limited amount of new shots to create a new TVC. We used the recent New Age campaign for the Ukraine to form the basis of the story, and shot a new high-end table top demo sequence that dramatized the proper making of Turkish coffee. We even super-imposed an image of a traditional jezve onto the original footage that featured a moka pot, giving the new spot the look and feel as if it had been entirely created just for the Fine Grind promotion.

The result was a new product-based TVC that was produced for significantly less than a TV production from scratch. Our client was thrilled with the result, and the TV is currently being picked up by other markets in the region for broadcast. 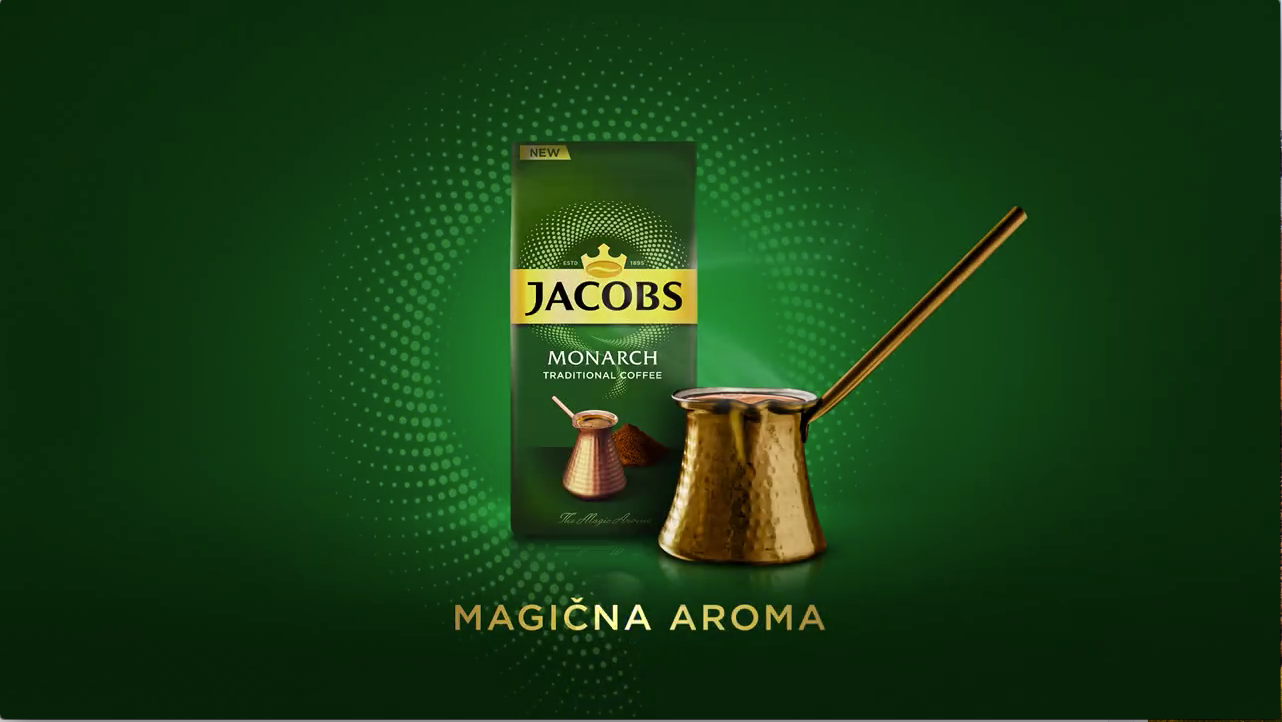 “The edit is great-aligned from brand side. Good work!”

Look for "Advertisement" for example, to find a response
Press Enter to search