Transforming Poland into South Africa: complex localization under one roof

JDE delivers some of the best-known coffee brands to the world. With brands available in over 100 countries, JDE knows the importance of adapting to the local market and forming a cultural connection with consumers, while still maintaining brand integrity.

So when JDE South Africa needed to localize the global master TV spot of the Jacobs Eva campaign, they turned to Hercules. Together with the local client, we took a close look at the existing spot. The key challenge was to ensure the new TV copy reflected the ethnic demographics and local physical specifics of South Africa.

Hercules discovered an opportunity to bring relevance to the TV copy. We found a way for new actors to be filmed separately on green screen and then placed into their precise spots in the existing copy.

First, we had to carefully take apart each shot to account for a number of variables,including camera movement, camera model and lens type, and distance from the actors.

Next, we held a highly selective casting in Prague for actors to play South African roles. We were not just looking for dark-skinned actors, but specifically for a “Johannesburg look”.The creative director of the project was a native South African and provided cultural insight not only for casting, but for the entire production.

For the green screen shoot, we used plates from post-production to make sure that the new shots would fit seamlessly into the original master. To ensure the spot felt authentically South African, we added local flora and signage. We even reversed imagery and changed the traffic flow and road signs (South Africans drive on the left). 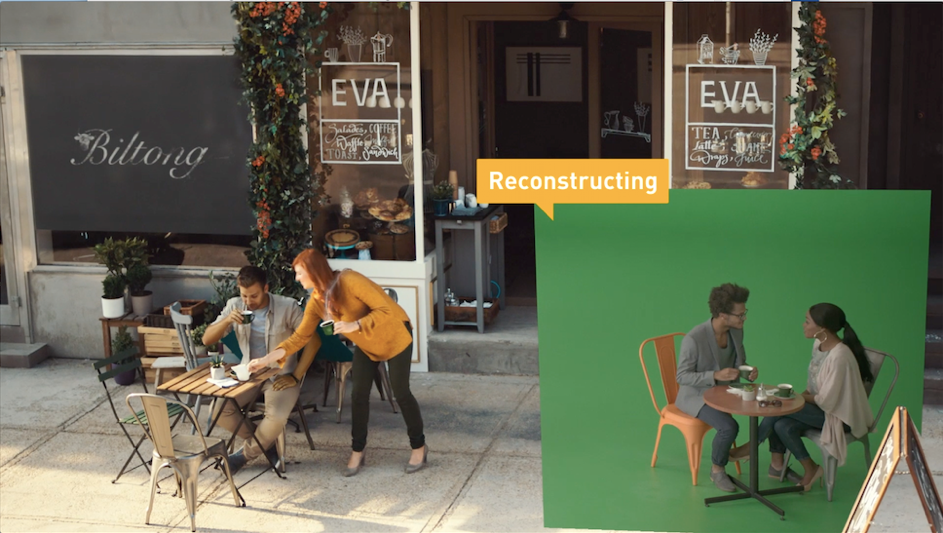 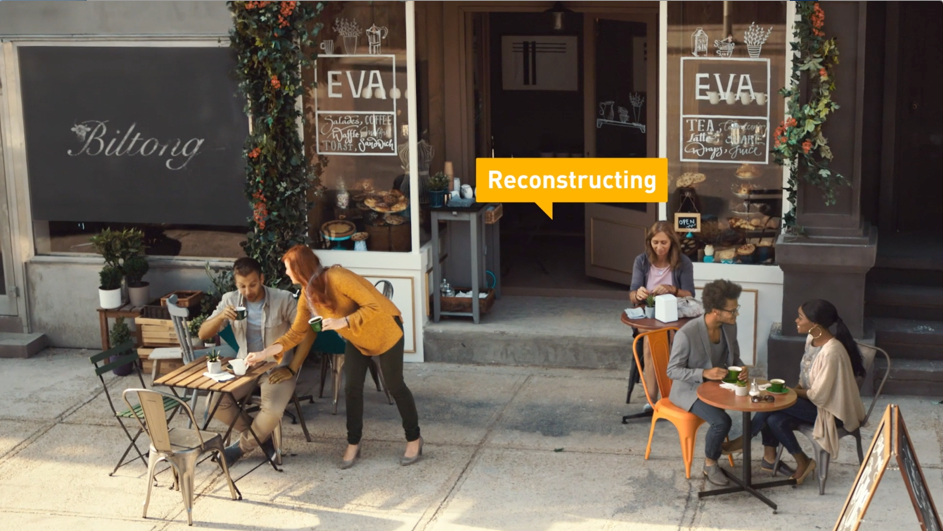 The end result was a powerful TVC that felt as if it had been completely shot on location in Johannesburg. In fact, it was made possible by having creative, production, and post-production capacities all under one roof in Prague.

Look for "Advertisement" for example, to find a response
Press Enter to search